Natural disasters and catastrophes may occur at any time of year. Having a generator on hand is vital for protecting oneself against a sudden loss of electricity. However, in order to keep your house operating, you must pay close attention to the fuel that runs your generator.

Do you want to know how much gas a generator consumes? This is one of the most often asked questions by both homeowners and RV owners. When deciding on an alternative energy source, it is critical to consider generator natural gas usage,  fuel consumption rates, and expenses.

In this article, we’ll go over everything you need to know about generators and how much fuel they’ll require. Let us have a look!

How Much Gas Does a Generator Use?

The amount of gas consumed by a generator is determined by numerous variables. These include the sort of generator you have, the type of fuel you use, and the load. All of these factors have an impact on how much gas your generator needs to function.

How Much Natural Gas Does A Generator Use Per Hour?

The amount of gas consumed by your generator per hour is heavily dependent on the fuel type and load. If your generator is trying to power many appliances, it will rapidly run out of gas.

What kind of gas does a generator use?

With the exception of the inverter generator, which utilizes an engine and an alternator to generate alternating current (AC), most generators use one of four fuels:

One of the most adaptable fuels, propane is suitable for all sorts of houses and is especially suitable for generators located in rural places where other forms of fuel may be difficult to get.

Diesel generators burn fuel slowly, which saves money, but there are certain environmental disadvantages to using diesel. Diesel fuel emits more pollutants than other fuel alternatives, which may make it difficult to meet EPA guidelines.

Natural gas-powered generators are slightly cleaner than diesel, but not fully eco-friendly. Natural gas generators are ideal for everyone who has natural gas pipes in their house; otherwise, onsite storage is difficult. Natural gas is also known to cause generator start times to be delayed, resulting in occasional pauses in operations.

Gas generators are frequently less expensive to acquire than other kinds, making them suitable for a wide range of homes. However, gasoline-powered generators must be refueled on a regular basis, and gasoline isn’t always simple to come by in an emergency.

Consider bi-fuel or tri-fuel generators that run on gasoline or liquid propane (or natural gas for a tri-fuel.)

Is There A Portable Generator That Runs On Natural Gas?

This generator is one of the most adaptable on the market due to its capacity to run on three different types of fuel. Champion Power Equipment debuts its first generator that can run on natural gas, gasoline, or propane.

Is It Cheaper To Run A Generator On Propane?

While gas-powered generators may be less expensive initially, propane-powered generators can save you money in the long term. You’re unlikely to use your generator every day, which means you’ll be storing it most of the time. Propane is a significantly superior fuel supply in terms of shelf life.

A natural gas generator is a popular and effective method of generating power. Natural gas may be used to power both emergency and portable generators and is recognized as one of the most cost-effective and efficient nonrenewable energy sources.

Coal is maybe the only fuel that is less expensive in terms of affordability. However, one of the most significant drawbacks of coal is that it is a major polluter.

Diesel generators are often used as backup power sources in the event of a power outage. Diesel generators, which are available in single and three-phase configurations, may be utilized not only in large organizations but also in homes and small workplaces.

How Much Gas Does A Generator Use – FAQs

How long does a generator run on a gallon of gas?
A generator can run for approximately 8 hours on a single gallon of fuel.
How much does it cost to run a generator all day?
A normal 5-kilowatt generator will generally consume 0.75 gallons of gasoline every hour. In the United States, the average price of gasoline is $2.89 a gallon as of July 2018. If you operated the portable generator for a day, it would consume roughly 18 gallons of fuel, bringing the total cost to around $52 per day.
Is it OK to let generator run out of gas?
Running out of gas is dangerous and might cause damage to your portable generator. Portable gas-powered generators should not be left running until the fuel runs out. Allowing your generator to provide substantial electricity until it runs out of fuel might be hazardous to your generator and potentially some of your home’s appliances.

So I hope I was able to assist you in determining how much gas a generator consumes. There are several variables to consider. It is important to consult the generator’s specs to determine the actual rate of gas consumption. Then you can determine if your load will burn the gas at the typical rate of consumption. 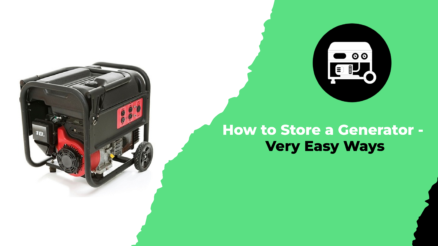 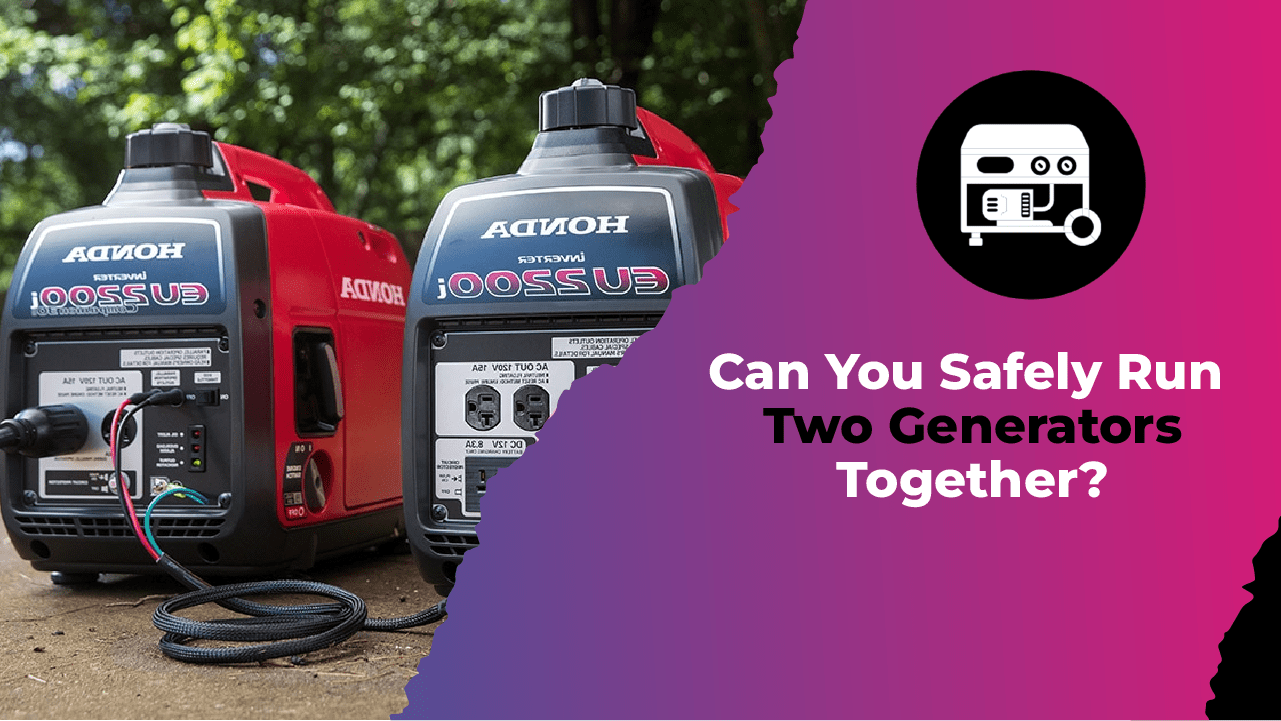 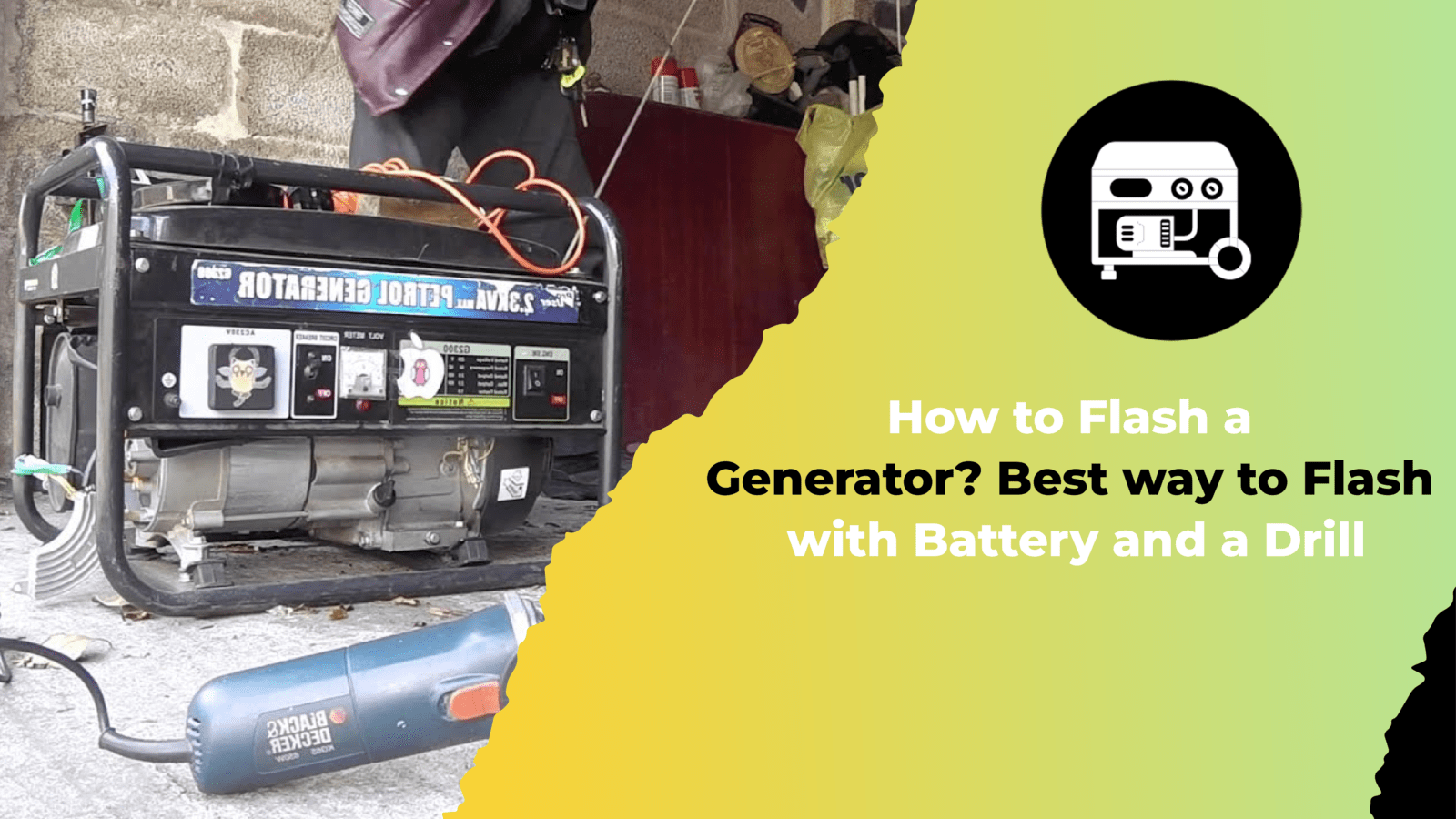