You may be curious about the difference between a Honda generator and a Predator. If you want to make sure your electrical items always have a steady supply of power all the time you should put in generator sets. Nowadays, you can find various generator sets suitable for home, factory, or store use. Determining the generator size is a crucial step before settling on a model.

Predator and Honda’ are two of the most well-known brands of portable generators. These two brands can fulfil your power demands. In addition, both manufacturers have earned a reputation for producing durable, long-lasting generators that meet or exceed industry standards for runtime, noise, and reliability.

Choosing Predator vs. Honda generators might be challenging since both companies provide extremely comparable generators. Therefore, let’s compare some of the most popular generators from Honda and Predator so you can decide which one to buy.

Regarding engines, Honda is a leading name, and its portable generators are no exception. The manufacturing of generators by the firm started in 1965, and since then, it has seen significant expansion and improvement. As a result, Honda has earned a sterling reputation for manufacturing reliable generators that can last centuries with appropriate care. In addition, it’s worth noting that Honda’s generators are among the quietest in the marketplace.

Since 1988, Harbor Freight has owned Predator. Even though it doesn’t have as good a reputation as Honda, it has nonetheless won the respect of dedicated power consumers. Predator is well-known for its dependability and manufacturing of high-quality products at surprisingly low rates for engines and generators, even though these generators are not as well made as Honda machines (on average, noisier).

In recent years, Honda and Predator have put considerable effort into producing inverter generators. All generators in the Predator series are conventional generators with outputs of more than 3,500 watts which is worth noting.

Both businesses have a solid reputation for quality, but the guarantees that these generators offer to differ. Honda’s standard three-year limited warranty covers generator engines. The engine of a Predator generator is guaranteed for two years, while the rest of the unit is covered for 90 days.

Contrasting the Predator and the Honda

When comparing Predator and Honda, it is helpful to compare similar generators from both brands. Here, we’ll compare the best generators of these two brands. We have mentioned these two specifications, pros, and cons.

Predator and Honda have good products in the 2,000-watt power class, which is desirable. Inverter generators like the Predator 62523 can generate 2,000 watts of peak power and 1,600 watts of continuous power. In addition, 2,200 peak and 1,800 continuous watts are available from the Honda EU2200i. This is a little but substantial variation when you only have 2,000 watts.

The two generators have the same power outlets, recoil starters, and weight. Both are lightweight for the 2,000-watt class, making them portable.

The biggest issue is pricing. The Honda generator costs $1,049 despite its technological superiority. Two Predator generators cost $595, making them somewhat more expensive than a Honda equivalent.

The Predator 63584, with its 3,500-watt surge and 3,000-watt continuous power output, is among the most powerful inverter generators available from the company. With 3,000 surges and 2,800 constant watts, the Honda EU3000iS is much less powerful. The Predator engine is bigger, although both generators use four-stroke OHV engines.

Honda’s 3,000-watt generator’s fuel tank was substantially bigger than its 2,000-watt generator. As a result, its capacity is much more than the Predator’s 2.6-gallon tank at 3.4 gallons. With a smaller engine and fuel economy, the Honda generator can operate for 20 hours at 25% load. At 25% load, the Predator model runs for 11 hours.

These generators vary in usability. First, the Predator 63584 has a digital hour meter to track runtime and power output. Honda lacks a meter. Second, although both generators have electric starters, only the Honda has a recoil starting as a backup option. Because the Predator generator lacks this backup feature, it is critical to ensure that the onboard battery is fully charged before relying on your generator to operate. Despite these variations, the generators have identical outlets. Do you know which type of oil Honda generators use?

Again, Honda generators operate quietly. At 25% load, the Honda makes 50 dB and the Predator 57 dB. The Predator generator is more portable. Over 30 pounds lighter, two persons can lift and carry it.

The most significant element in choosing a generator is price. For example, Honda generators cost over $2,100, whereas Predators cost $950. This is a significant difference; you could purchase two different versions of the Predator 63584 and still come out ahead of money.

Predator generators are noisy. The 74 dB it produces at a 25% load is more than 100x louder than the 6.5 dB the Honda generator has at the same load. The Honda’s noise production increases when the generators reach maximum capacity. Honda’s 7,000-watt inverter generator is almost as silent as the 3,000-watt model.

After comparing honda and predator generators, we have concluded that both brands have made the best generators that give continuous power to our homes, offices, and everywhere.

All the hondas generators are very quiet, and you can put them inside your house and turn it on at any time, day or night or in the afternoon, but the predator lacks this feature! So when the predator generator runs, two people cannot hear their voices, like sitting in school, and because of a lot of noise, no one can listen to the teacher.

Read this guide to learn: How to reduce generator noise?

Are some interesting features of these two brands:

To summarize, comparing the Predator and honda generators, we have concluded that these generators are created with fantastic quality. Honda is undoubtedly the most reputable brand, but the Predator is also good because of its large fuel tank. We love all the products of Honda and Predator, but the Predator 6235 and Honda eu7000i are the leading models.

Now the choice is yours. Which brand and model do you like the most and want to buy for your home? But keep in mind that you cannot afford honda generators if you are on a tight budget. However, you can easily afford the predator generator. The only issue with the predator generator is that they are very noisy. Otherwise, they are similar to Honda! 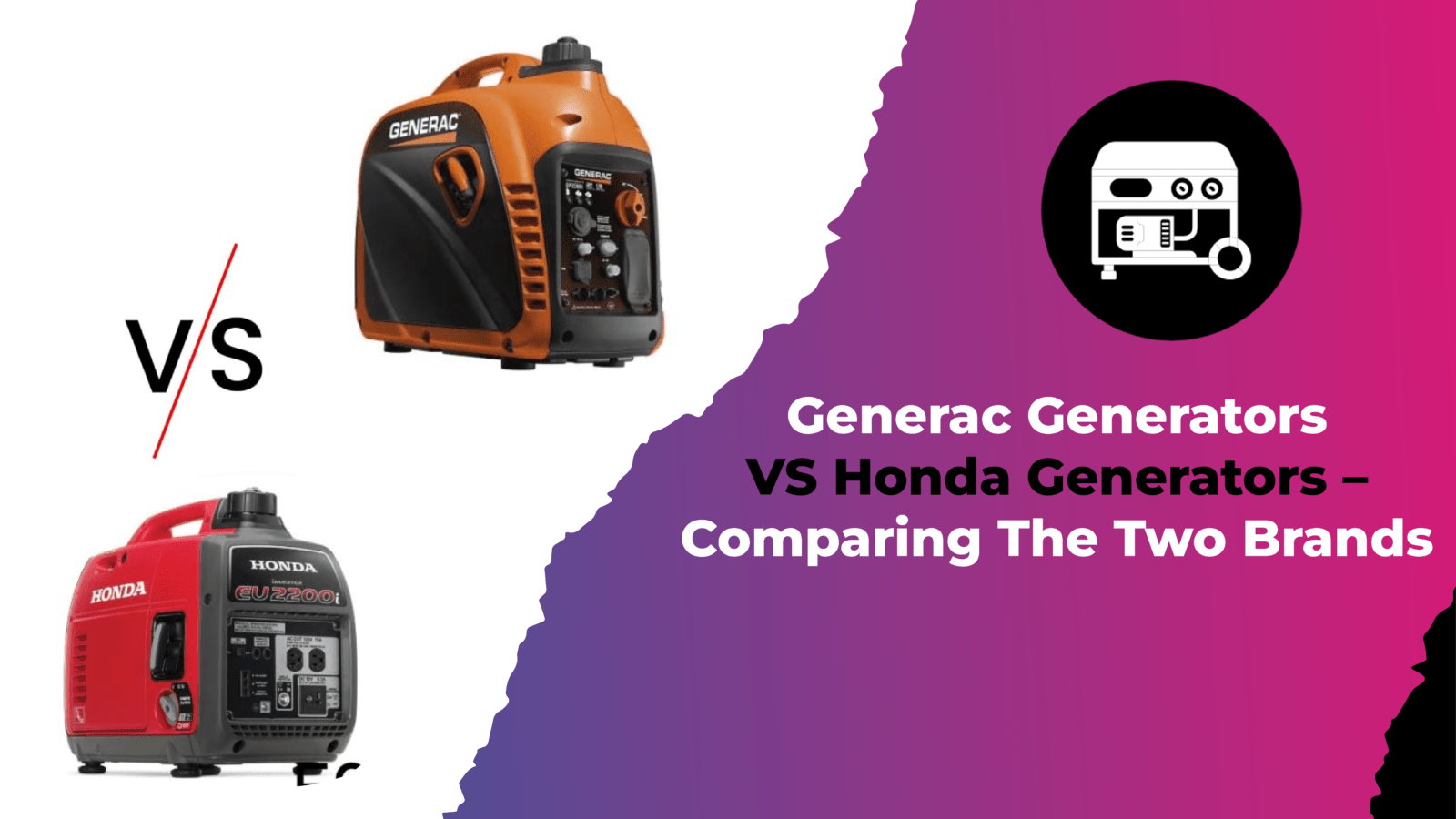 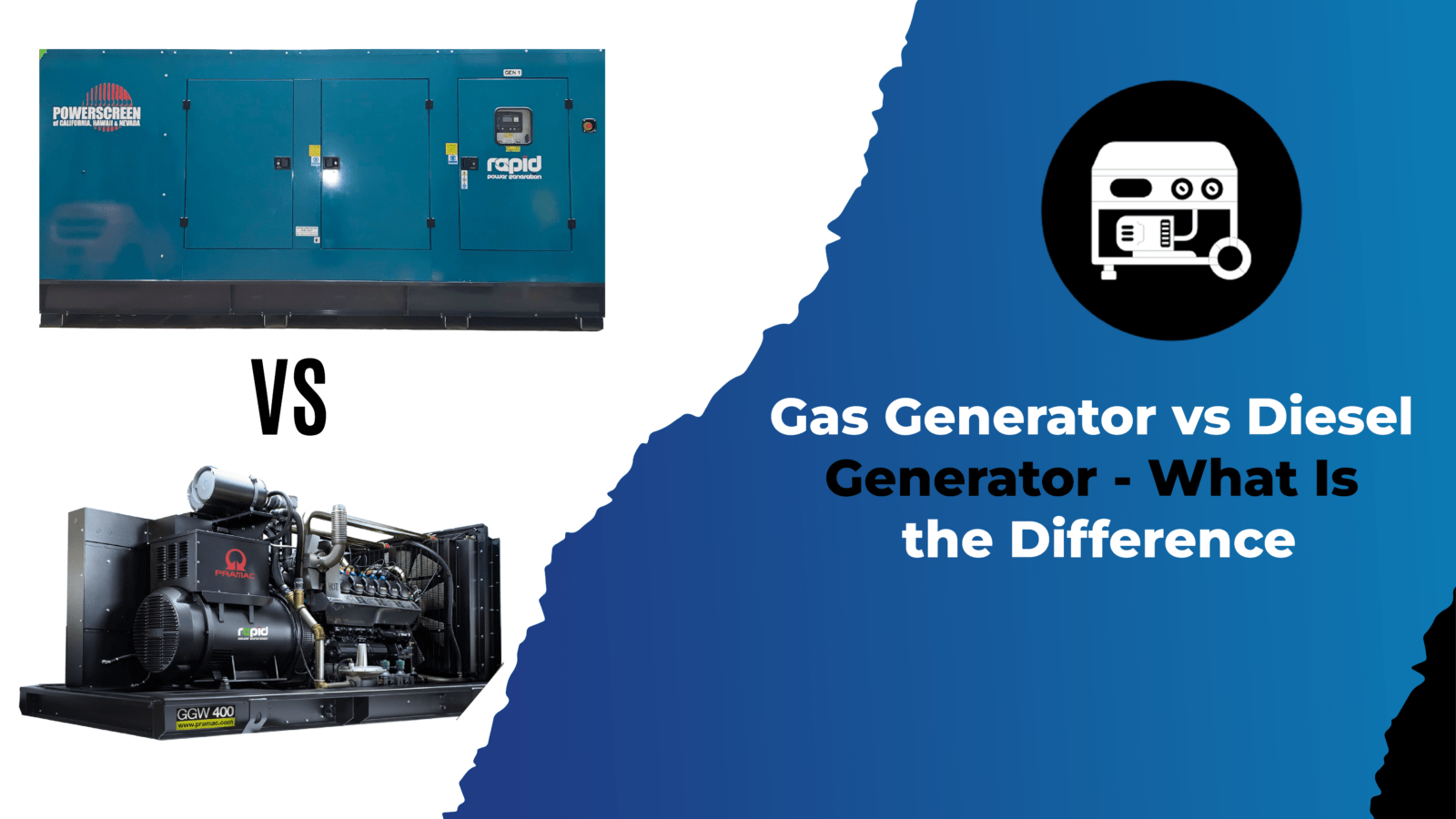 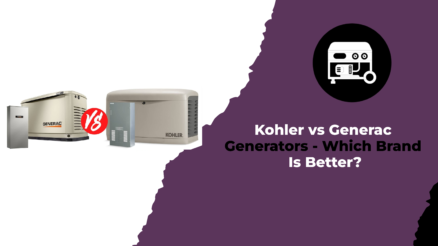